We see what you are driving at but you have not said it, and therefore we shall go on as before..... Oliver Wendell Holmes Jr 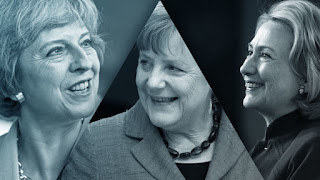 Economic stress is not always a matter of unemployment or underemployment.
There is a new kind of sweatshop in America; High pressure, high compensation firms,
such as Salomon Smith Barney, Goldman Sachs, McKinsey & Company, Boston Consulting Group,
as well as many tech companies, hire bright, young Ivy League graduates and pay them $65,000
or more per year with luxurious perks, in exchange for 70-100 hour workweeks.

What is wrong with that picture?
It is dysfunctional, lets take a closer look at the picture

America is still the largest economy in the world. Perhaps, clever and a showman,
we can keep the status quo or we can strive to be better...

I have one request: may I never use my reason against truth...... Elie Wiesel

See You at the Business Top
Posted by Emmanuel Sodipo at 5:47 AM No comments: