The Future of HealthCare

The time will come when medicine will organize itself into an undercover dictatorship.
------Benjamin Rush 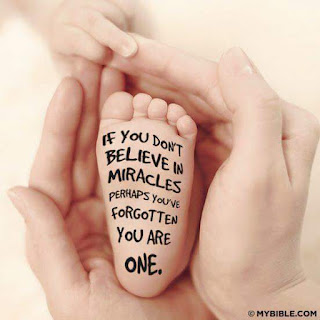 "You feel like an object on a conveyor belt. You don’t feel human. Medical science has decided, that’s the way it is."----------A Patients Narrative

For instance;a doctor can’t remember the last 200 research articles on a specific heart disease, but a computer can

Patient's/Doctors contact will soon be minimal or non existence, consider the following technological breakthough:
Eventually:
Biosynthetically grown organ replacement, skin would be grown or 3D printed if a graft for a third-degree burn is needed.

Whilst pushing the limits of evolution, we haven’t discovered a way to prolong youth......