Without deviation from the norm, progress is not possible. Frank Zappa 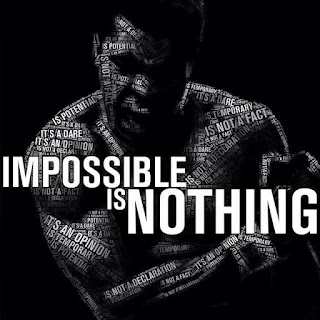 Abraham Lincoln:
learning from the success of his recent letter-writing campaign to enlist the support of the British public for the Union, Lincoln implemented a successful public letter-writing campaign in his own country. Five-hundred thousand copies of one of his letters alone were in circulation and were reportedly read by at least 10,000,000 people.

Lincoln’s public outreach was effective in communicating his purpose and values which helped him
keep significant public support during the remainder of his presidency from 1863 until his assassination in 1865.

Sales to delivery:
Over the years, showcased cars rarely match the preferences of customers, who are reluctant to pay for options they do not require. Dealers are then forced to sell cars at discounts.

By relying more on big data forecasting techniques, we estimate that manufacturers globally could significantly boost their margins by as much as $600 billion. They can forecast the effective demand for models and options at individual dealers even more precisely and sell cars more quickly with fewer discounts. All can be achieved by incorporating real-time information from sources such as third-party research data, customer-relationship managements systems, competitor information, and online forums.

Machine Operators:
With real-time monitoring and improved analytics, operators will no longer be replacing parts too early or too late. Instead, they can bring their stock levels more in line with actual needs.
By using 3D printing to obtain parts “on demand” with very short lead times, they will avoid keeping a large stock of spare parts on hand.

For Great Leadership in Business  -
The cases help highlight a few general principles:

•The value derived from the analytics piece can greatly exceed the cost of the infrastructure.
•Big data is less about size and more about introducing fundamentally new information to prediction and decision processes.
•The new information is often buried in detailed and relatively unstructured data logs known as a “data lake”

See You at the Top
Posted by Emmanuel Sodipo at 2:19 AM No comments: