The numbers tell you how your business is going, not why........ Jonathan P. Siegel 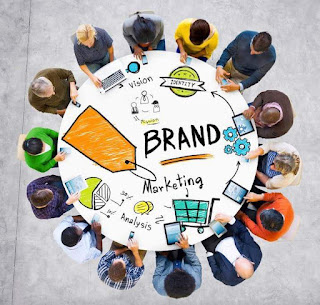 Wanda Holbrook was a maintenance technician, she was trapped by robotic machinery and killed.

Wanda Holbrook’s job was to inspect and adjust the process on the assembly line at Ventra, which makes bumpers and trailer hitches

The lawsuit says “The robot from section 130 should have never entered section 140, and should never have attempted to load a hitch assembly".

Holbrook family says "the robots were not properly designed, manufactured or tested and hence, unfit for use.”
The case is currently awaiting trial.

Project failure is rampant across all sectors, industries and fields:

The aim of science is not to open the door to infinite wisdom but to set a limit to infinite error.......... Bertolt Brech 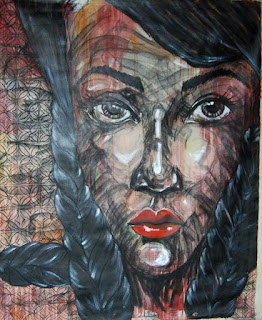 Posted by Emmanuel Sodipo at 12:08 AM No comments: