Even if strength fail, boldness at least will deserve praise: In Great Endervours even to have had the Will is Enough............Propertius, Roman Poet (C50 - After 16BC) 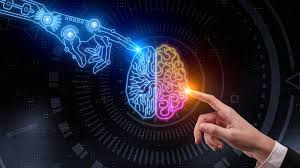 Uses of mobile AI are multiplying, in phones and smart devices ranging from dishwashers to door locks to lightbulbs, as well as the millions of sensors making their way to cities, factories and industrial facilities. Review the chip designer Arm Holdings—whose patents Apple, among many tech companies large and small, licenses for its iPhone chips. Would be worth the effort. See You at the Top

Posted by Emmanuel Sodipo at 11:04 AM No comments: