The Trade of Globalization 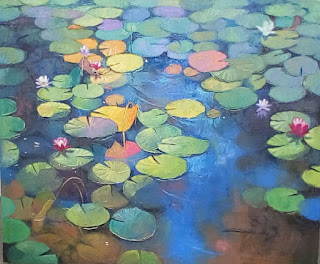 Globalization is not a modern development but technological advances have greatly enabled it by making goods and capital transactions quicker.

An ancient series of trade routes, designated the “Silk Road” by a 19c historian ran from the Mediterranean to Xian in central China and was used by Alexandria the Great to conquer Persia.Silk, spices, perfumes, amber, coral, gold, ivory, glass were traded along these routes. Apart from commodities, knowledge, art, science, disease and religious cultures also travelled along the Silk Road

In earliest times, at the rise of globalization; consumption left the asset whether a gold field or a cinnamon tree in the hands of the producer. Modern globalization of production can mean that the asset is owned and controlled by a foreign concern.

Global corporations increasingly tend to influence national governments to set up tariff-free zones, such as NAFTA, EU, ECOWAS to homogenize consumer preference. To its critics, globalization has no philosophical basis and is merely a new form of cultural and economic colonialism.

While independent theories speculate that globalization can close the gap between the first and third worlds, my personal observation is less conclusive. 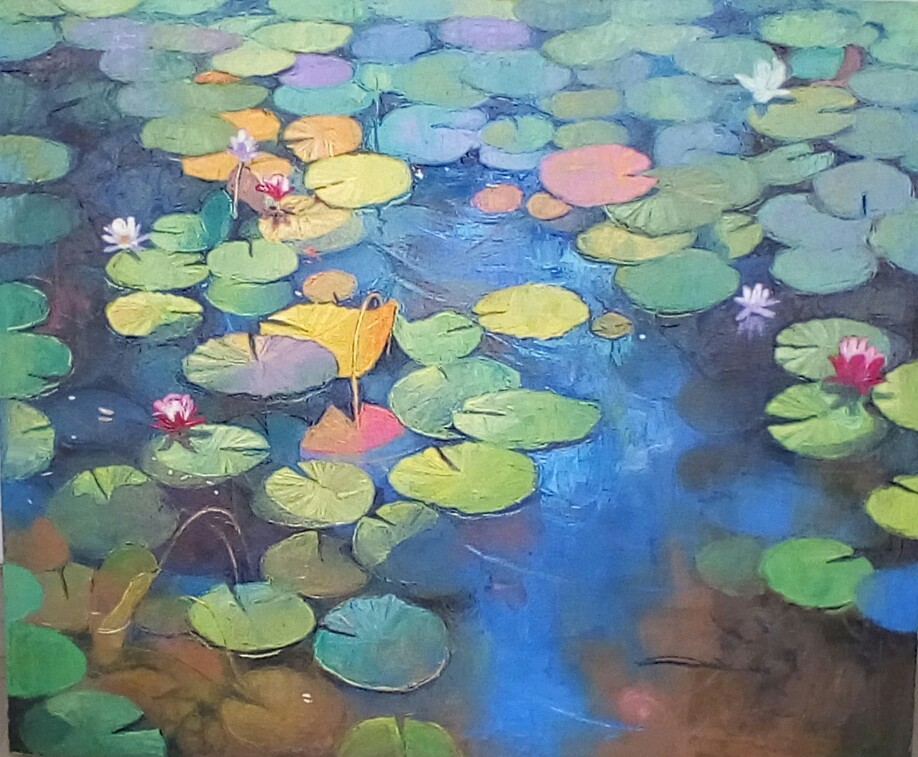 Posted by Emmanuel Sodipo at 4:43 AM No comments: